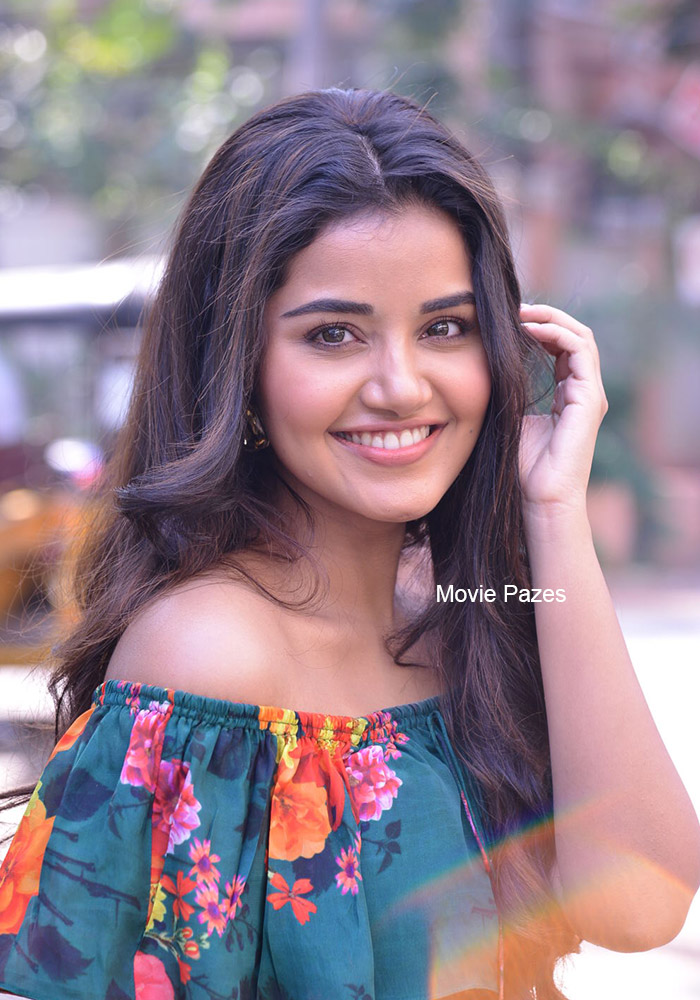 The Page will be Available soon for the fan of Anupama Parameswaran. This is Just a Demo Page

Anupama Parameswaran is an Indian film actress who predominantly appears in Telugu, Malayalam, Tamil, Kannada films. She is best known for her debut role as Mary George in the Malayalam film Premam (2015). Later she appeared in Telugu films such as Sathamanam Bhavati (2017) and Vunnadhi Okate Zindagi (2017). Her Kannada debut was Natasarvabhouma with Puneeth Rajkumar.

She attended CMS College Kottayam, Kerala where she majored in Communicative English until she discontinued college to pursue acting.

Anupama debuted with Premam alongside Nivin Pauly, which was a commercial success. She then had a cameo in James & Alice, a Malayalam movie. Later she forayed into Telugu films with a handful of projects including A Aa, where she played a lead role along with Nithiin and Samantha Ruth Prabhu.[4][5] She then was in the Telugu remake of Premam. Her next film was Kodi, her debut in Tamil cinema, in which she had the lead role opposite Dhanush. She also acted alongside Sharwanand in the Telugu movie Shatamanam Bhavati which was released in January 2017, followed by Jomonte Suvisheshangal in Malayalam alongside Dulquer Salmaan released in the same month. After Vunnadhi Okate Zindagi opposite Ram Pothineni, she worked on Merlapaka Gandhi‘s Krishnarjuna Yudham opposite Nani and A. Karunakaran‘s Tej I Love You opposite Sai Dharam Tej.[10] She was again paired alongside Ram Pothineni in Hello Guru Prema Kosame. Anupama debuted with Natasarvabouma in sandalwood alongside power star Puneeth Rajkumar.