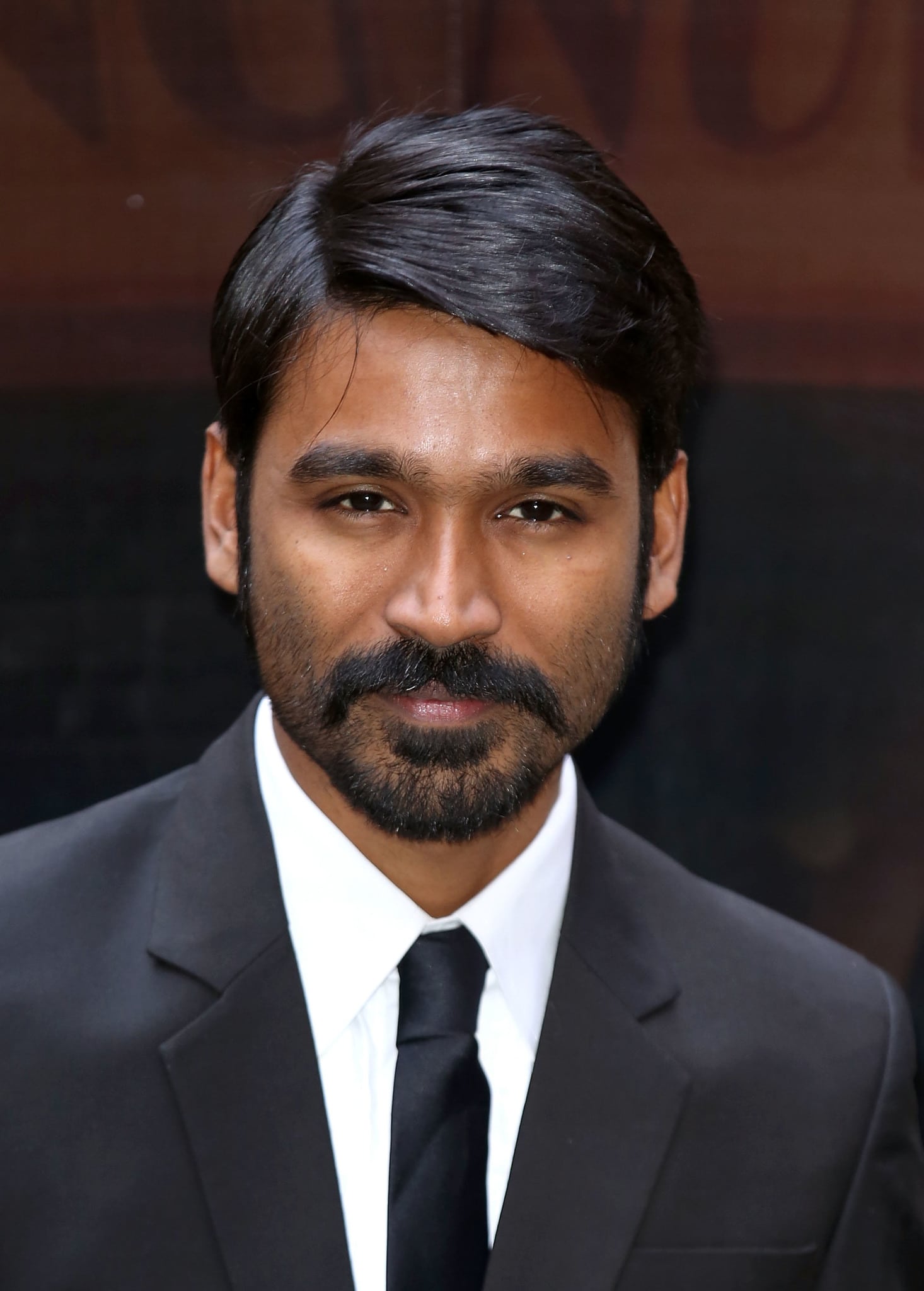 This is Just a Demo Page

Dhanush’s first film was Thulluvadho Ilamai, a 2002 coming-of-age film directed by his father, Kasthuri Raja. He collaborated with debutant director Vetrimaaran in Polladhavan (2007) which was critically acclaimed and commercially successful. He collaborated with Vetrimaaran for the second time in Aadukalam (2010), where his role as a rooster fight jockey in the film won him Best Actor at the 58th National Film Awards and Best Tamil Actor Award at the 60th Filmfare Awards South.

Dhanush made his Bollywood debut with Aanand L Rai‘s Raanjhanaa (2013). His performance as an obsessive one-sided lover in the film won him the Best Male Debut Award and earned a Best Actor nomination at the 59th Filmfare Awards. Dhanush produces films through his production company, Wunderbar Films. He made his directorial debut with Pa Paandi (2017).

In 2011, Dhanush’s popular song “Why this Kolaveri Di” from the film 3 (2012) became the first Indian music video to cross 100 million views on YouTube. His song “Rowdy Baby” from the action comedy film Maari 2 (2018) became one of the most-viewed Indian songs of all time. As of March 2020, it is the only South Indian video song to receive more than 800 million views on YouTube.

Dhanush was born to Tamil film director and producer Kasthuri Raja on 28 July 1982. He entered acting after being pressured by his brother, director Selvaraghavan. Dhanush married Aishwarya, Rajinikanth‘s eldest daughter on 18 November 2004. They have two sons named Yatra and Linga, who were born in 2006 and 2010. 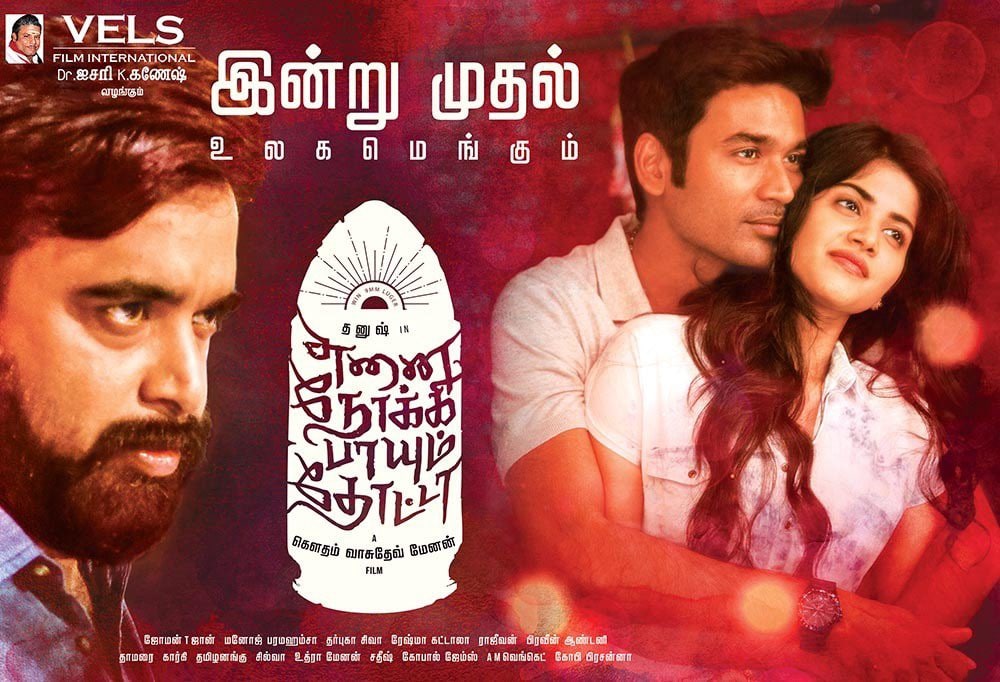 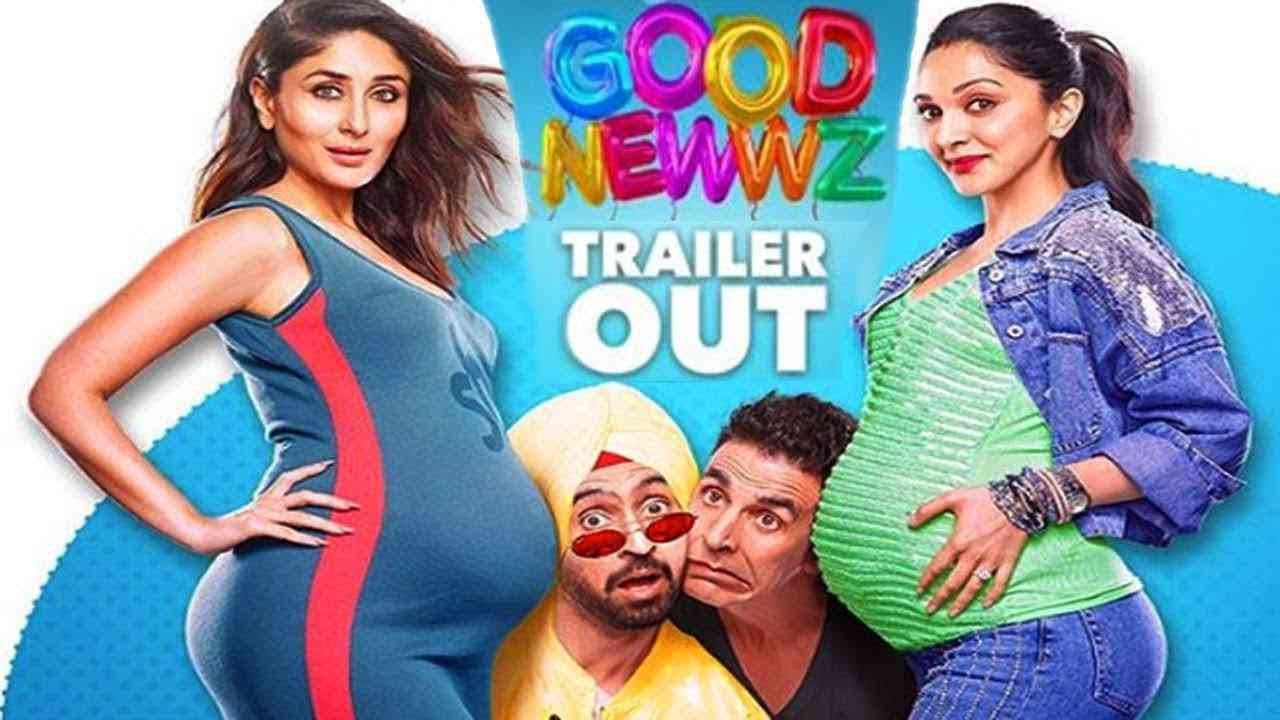 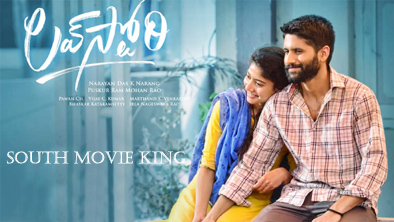