About Movie Kurukshetra is a Kannada Epic Historical war film. Which was released on 9 August 2019. Naganna has directed the film, while J.K Bharavi has written the screenplay. Produced by Munirathna. V. Harikrishna has composed the music of the film. Darshan, Ambareesh (his final role), V. Ravichandran, P. Ravishankar, Arjun Sarja, Meghana Raj, Sneha, Sonu Sood, Danish Akhtar Saifi, Nikhil Kumar Haripriya and Shashikumar, portraying characters from Mahabharata in the […]

The movie was directed by Naganna and was a hit at the box-office with mixed to positive reviews from critics and audiences. The movie is now all set to release in its Hindi dubbed version. The film was released on 9 August 2019 across more than 1000 screens, making it the widest release for any Kannada film alongside the dubbed Telugu version. The IMDb Rating of Kurukshetra is 6.9/10.

The dubbing rights of Kurukshetra Movie were with Dharma Production. And the movie was supposed to release in Theater but due to some issue, That has been canceled. That might be due to COVID-19. Now there is great news for the south Indian movie fans. Now the dubbing rights of the movie are with Aditya Movies. And everything is sorted.

Dubbing has been completed fully and Censor Certification is also done. we might get to see the film very soon. Very soon we might watch the film at Star Gold. Later the movie will be uploaded on youtube. From where you can Watch or Download Respectively. Keep Following our site for more Updates on south Movie. 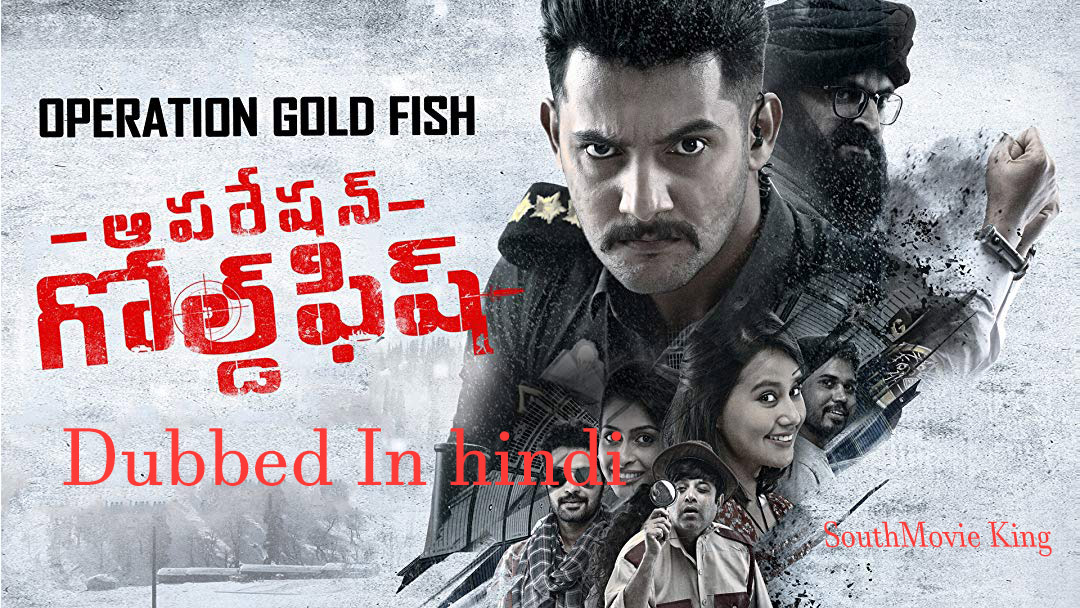 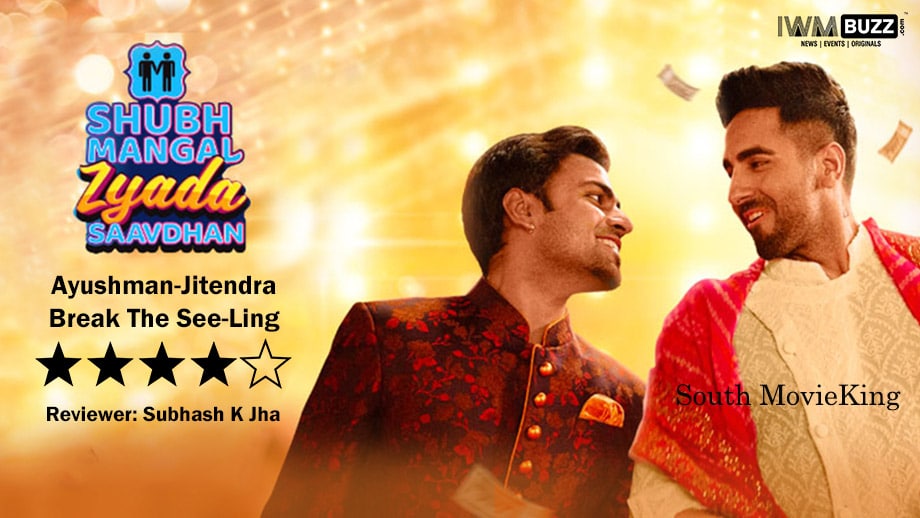