The IMDb rating of the movie is 5.6/10*.   The Hindi dubbed version of the movie is titled the same and the Hindi dubbed version world television premiere on 4th November at 9pm only on Sony Max and Sony Max HD. Also, the Hindi version promo are now playing on television. Right now we don’t have any updates regarding the YouTube upload as we have no information about the Hindi banner of the movie. Most probably it will be Goldmines Telefilms, but we need to confirm that. But there will a YouTube premiere of the movie that is sure, once the movie will get it YouTube release you can watch it for free online or you can also download it offline.

Aishwarya (Hansika Motwani) falls in love with Karthik (Jayam Ravi) assuming he is rich, but once she realises he is just a gym instructor, she leaves him and wants to get together with a rich man Arjun (Vamsi Krishna). With Karthik standing in her way and threatening to break her relationship with Arjun, Aishwarya is forced to find a suitable girl for Karthik and finds Nisha (Poonam Bajwa) for him. Aishwarya soon gets disturbed with the rich lifestyle given by Arjun. In a temple, Karthik tells her that his engagement with Nisha is going to happen the night before Valentine’s Day. At the same time, Arjun and Aishwarya plan to go to London. On the night Aishwarya is supposed to leave, she realises that she does not want to live this kind of robotic life with Arjun and tells him she loves Karthik. She goes to the place where Karthik and Nisha are going to get engaged. She professes her love but Karthik refuses and leaves the place with Nisha, but then a song plays, and Karthik reveals all of this is a play orchestrated by Nisha and him to make Aishwarya realise her mistake and her love for him. The story ends with Karthik and Aishwarya reunited. 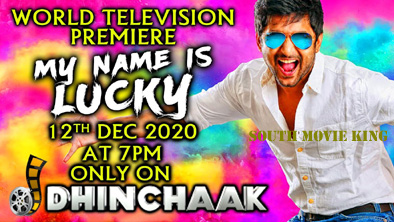 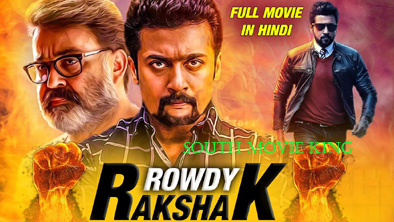 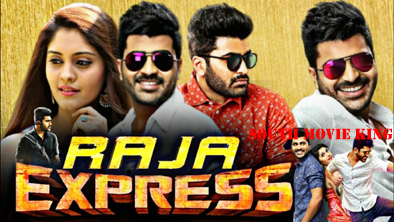