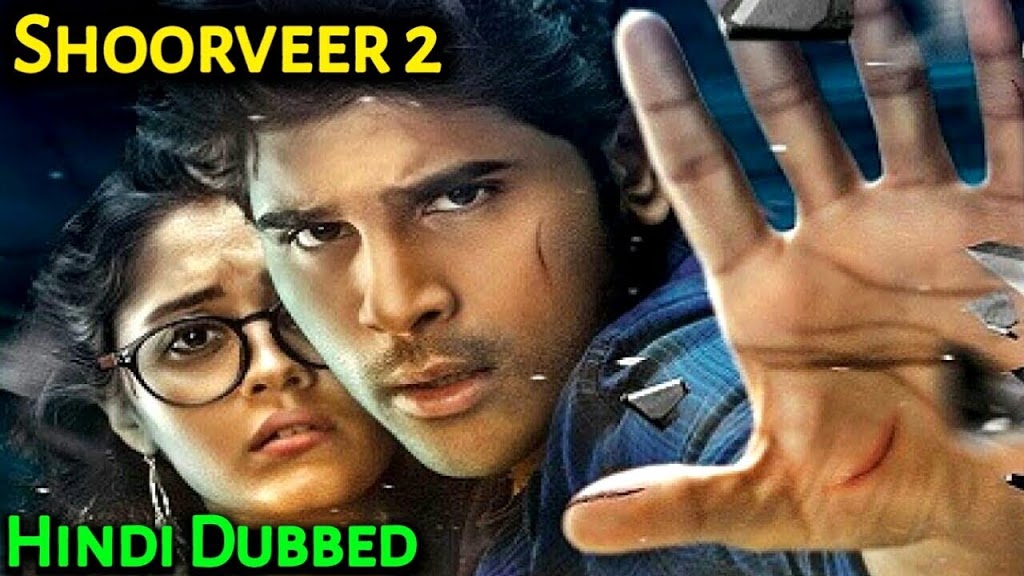 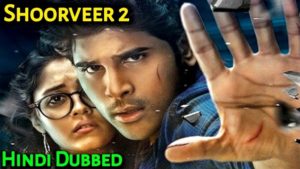 The story starts of with a couple in a parking lot and their son, Jeeva, (Allu Sirish) he there finds Joshna (Surbhi) Quickly they both fall in love and then a few weeks later, Joshna invites Jeeva, to her apartment. She then shows that she enjoys people watching, and two interesting subjects, Srinivas (Srinivas Avasarala) and Swathi (Seerat Kapoor) The young couple constantly feud, and Jeeva chooses to follow around Srinivas who reveals his love story to Jeeva. Remarkably, Srinivas and Swathi are living Jeeva and Joshna’s lives a year after. They visit a scientist (Jayaprakash) who says that they have parallel lives, and the final outcome is the same, after a year. When they return to the apartment, they find out that Swathi has been murdered, and Srinivas is the killer. Who really killed Swathi, and is going to murder Joshna, and how Jeeva will protect forms the rest of the story.

So one of the most awaited movie of this month is Allu Shirish’s Telugu super-hit movie Okka Kshanam’s Hindi dubbed version which is titled as Shoorveer 2. Pen movie who has secured the Hindi dubbing rights of this Telugu sci-fic thriller released the motion poster of the Hindi version and put a challenge for their subscribers that as soon as they will hit 7 million YouTube subscriber, then they will release the full movie on their YouTube channel. And it’s around just a month and they achieved their target and as promised now they are going to release Shoorveer 2 full movie on 20th October on their official YouTube channel ‘Pen Movies‘.
Also after the official Hindi dubbed trailer and the teaser are now playing on their channel. The movie might get a television premiere on Zee Cinema after a few weeks of YouTube release. 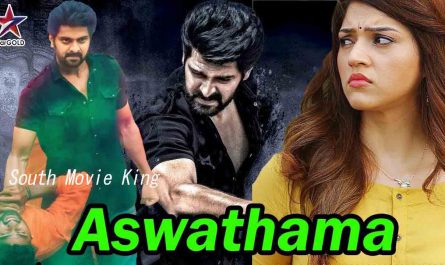 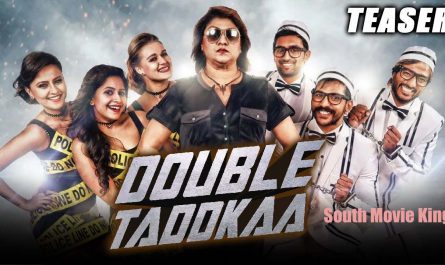 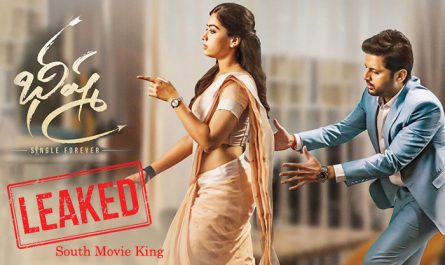