About Film Naachiyaar is a Tamil Crime Film, Which was released on 16 Feb 2018. Bala has directed, produced as well as written the film. The movie was Produced under B Studios Banner. Ilaiyaraaja has composed the music of the film. Jyothika in the titular role, with G. V. Prakash Kumar and Ivana in other leading roles in the film. […]

Naachiyaar is a Tamil Crime Film, Which was released on 16 Feb 2018. Bala has directed, produced as well as written the film. The movie was Produced under B Studios Banner. Ilaiyaraaja has composed the music of the film. Jyothika in the titular role, with G. V. Prakash Kumar and Ivana in other leading roles in the film. Now the film is set to be dubbed in Hindi as Tejasvini 2.

Naachiyaar Movie is declared Hit at the box-office. With mixed reviews from critics and audiences. The film tells the tale of the police working to uncover the truth after a young man is accused of sexually assaulting his minor girlfriend. The IMDb rating of Thambi is 6.8/10.

The dubbing rights of Naachiyaar Movie were sold to Mumbai’s Leading dubbing company Goldmines Telefilms Pvt Ltd soon after the Tamil Release. The dubbing and censor Certification of the film was completed many days ago. Now we have great news.

The Hindi teaser and Thriller of the film have been released on Dhinchak tv channel And Youtube Channel. The Hindi dubbed version is titled “Tejasvini 2”. The release date Has been Confirmed in the Trailer. The Movie will be premiered on 27 June 2020. Firstly the movie will be Premiered on Television on Dhinchack, After that, the movie will be uploaded on Youtube in Goldmines telefilms Channel Same Day As Tejasvini 2. From where you can Watch or Download Respectively. Keep Following our site for more Updates on south Movie.

Naachiyaar (Jyothika) is a tough policewoman in Chennai who is put in charge of solving an underage rape case. She tracks down a pregnant Arasi (Ivana), the victim, from her uncle and his goons who plan to get her an abortion. Although Naachiyaar saves Arasi, her uncle and his friends escape and go into hiding. Meanwhile, Naachiyaar’s partner, Feroz arrests the suspect, Kaathu (G.V. Prakash Kumar). He is then sent to a juvenile home, where he tells his story to one of the wardens, who is soft-hearted towards him.

Through flashbacks, we see how Kaathu and Arasi first met. Both are still teenagers from the slums but they do not go to school but are forced to work to help support their respective families. Arasi works as a maid at wealthy families’ homes while Kaathu does odd jobs for a living. One day, while her employers are away, Arasi invites Kaathu into the house where they (impulsively) make love. However, Arasi quickly regrets and pushes Kaathu away, who leaves upset.

Back in present day, Arasi gives birth to a healthy baby boy and Naachiyaar lets Arasi stay with her until the local government can ensure the mother and baby have a safe place to stay. However, DNA results show that Kaathu is not the father of Arasi’s child. Naachiyaar decides to keep this a secret from Arasi until they can investigate this case even further.

Feroz arrests Arasi’s uncle and manipulates him into leading them to a fake doctor who conducts illegal abortions. After Naachiyaar threatens him, the fake doctor reveals that one of his most powerful clients, a wealthy moneylender is the one who raped Arasi. One day, when he and Arasi was alone at home, the moneylender took advantage of her unconsciousness as a result of slipping and falling in kitchen, raped her. The old moneylender, who holds a powerful position in the society immediately calls the fake doctor once he sexually assaulted Arasi, but the fake doctor knowingly lies about it being safe despite not using condom, planning to blackmail the moneylender once Arasi becomes pregnant.

Naachiyaar and Feroz go to the moneylender to arrest him but are summoned back to their superior’s office since the culprit is very well connected. After getting an information as to proposed suspension, Naachiyaar abducts the moneylender and castrates him. She then faces enquiry and gets transferred, because the board is afraid of facing bad press if an action is taken against Naachiyaar, who gained immense popularity due to the case. She took initiative to reunite Kaathu with Arasi. Her husband tells Kaathu the truth but Naachiyaar refrains from telling the truth to Arasi to keep her safe.

Kaathu requests Naachiyaar not to reveal the truth to Arasi. As far as Kaathu is concerned, the baby boy is his and he plans to make sure Arasi never knows the truth. The couple with the baby happily board a bus 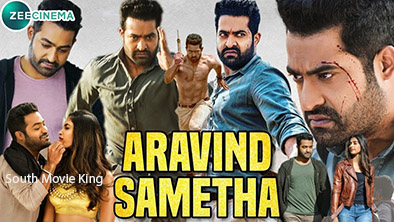 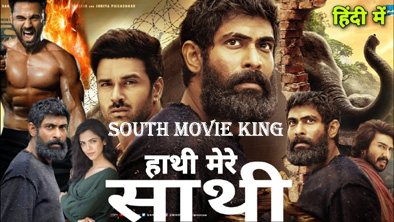 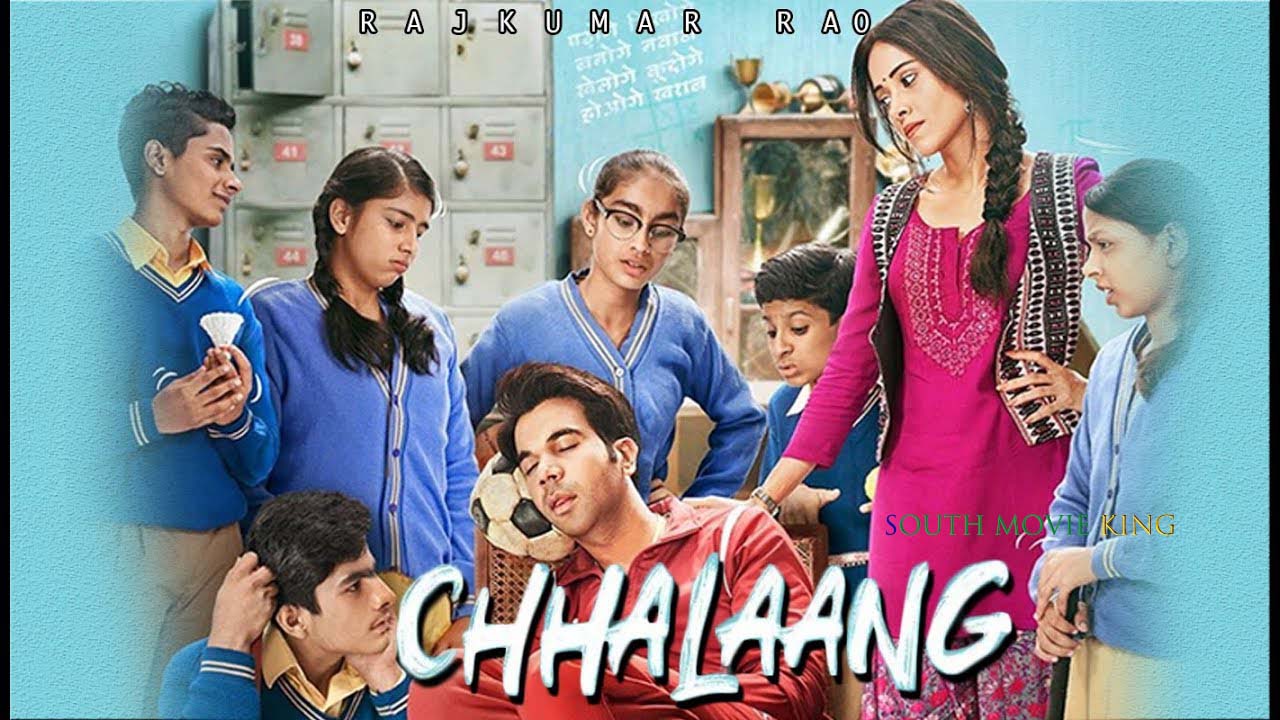 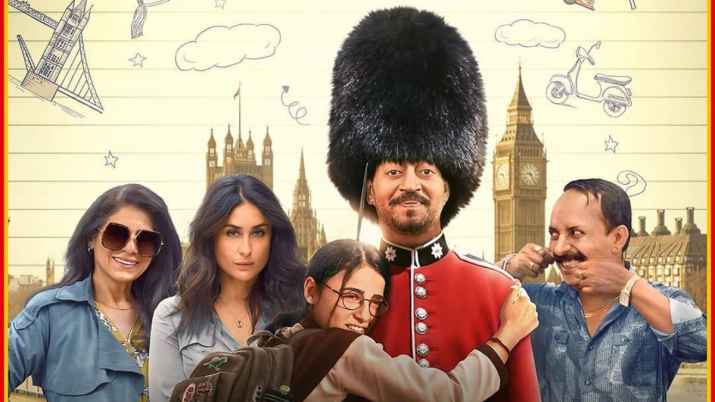 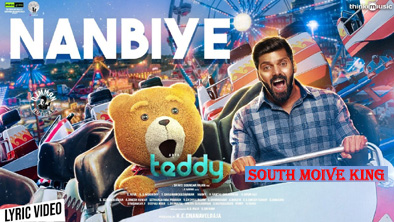 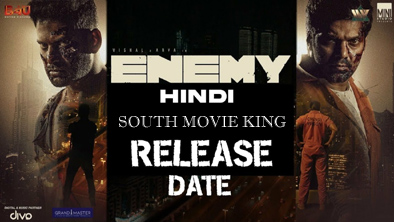 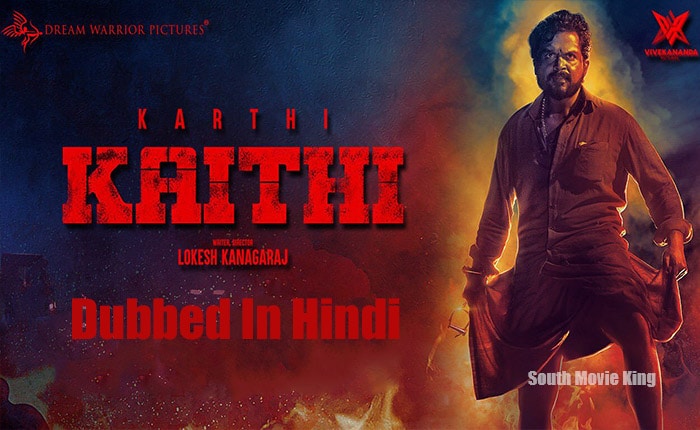