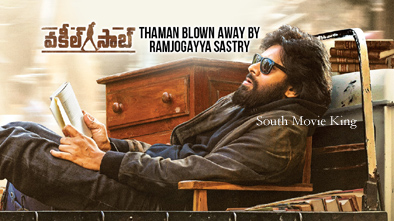 Vakeel Saab is an upcoming Telugu Courtroom-Drama Film. Venu Sriram has directed the film. Shoojit Sircar has written the movie, which is based on the Hindi movie Pink. S. Thaman has composed the music of the film. Dil Raju and Boney Kapoor have produced the film under Sri Venkateswara Creations.

Pawan Kalyan, Anjali, Nivetha Thomas, Ananya Nagalla, and Prakash Raj are in the lead roles in the film. This film marks the return of Pawan Kalyan into films after a gap of two years. The film was originally scheduled for the theatrical release on 15 May 2020, but due to COVID-19, this was dropped out. Now let’s see when we get to see the film.

Vakeel Saab is an upcoming Telugu Courtroom-Drama Film. Starring Pawan Kalyan, Anjali, Nivetha Thomas and Prakash raj. The Release was scheduled on 15 May 2020 for theater release but due to the pandemic Condition of The COVID-19, the Release of the film was been postponed. Let’s see when we get to watch the film. Follow our site for more Updates on Vakeel Saab. IMDb Page 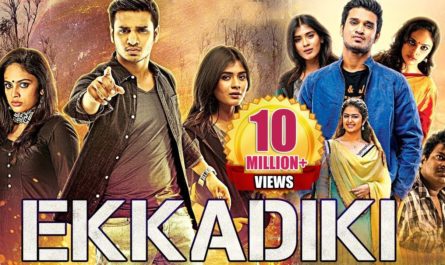